Shopping Cart
Your Cart is Empty
Quantity:
Subtotal
Taxes
Shipping
Total
There was an error with PayPalClick here to try again

Thank you for your business!You should be receiving an order confirmation from Paypal shortly.Exit Shopping Cart

Juliette, our little JujuBee! Where to even begin............................. When we went down to pick up Kahleesi our only desire was that she seemed at ease with us and that we got her home with as little stress on her as possible. After all we were 4 hours from home. And our road home, especially the last leg of it, is a twisty, turny, narrow, sometimes very congested highway. I mentioned earlier that Harriet gave us the grand tour of her kitty resort. Upstairs, downstairs, every little nook and cranny, we got to see it all. When we got to the top of the stairs and turned right, there out of the corner of my eye was this beautiful little petite thing, a coloring I had never seen before. She was a cream with these dark stripes on her legs and a tail the color of the stripes. Her front chest was white and her back went from cream to a real light chocolate. I had never seen anything like her in my life! Then, THEN, she lifted her head to look at me and I saw that face, I saw those eyes and I melted. I had to hold her, I had to give her some love, surely Kali wouldn't mind, she was going to her forever home in less than an hour, and this sweet little thing was not. I asked Harriet if I could pet her and she said "Of course".

As I was holding her looking into those amazing blue eyes, Harriet began to tell me her story. She was pregnant with her second litter, due any day, and she was only approximately 9 months old. She was still a baby herself and pregnant for the second time, it broke my heart. She was due any day, probably a little uncomfortable, but she sat in my lap and purred and stole my heart with those eyes. Without even thinking, without even asking my husband I blurted out "We would give her a home in a heartbeat".

We were bringing home one, why not make it two. They could keep each other company and grow old together. They were both little girls, approximately 9 months old. And if this little thing didn't deserve a forever home after what she had already been through and was about to go through, then I didn't know who did. Harriet said "Well you will have to wait about 3 months, for her to give birth and wean her kittens and get spayed." I said "That's fine we will be here the day you say we can have her, if you decide we can have her."

As we were leaving with Kali, a little piece of me remained there with Juliette. I promised Harriet that she would be sick of me in no time, that I would keep her updated with pictures and stories about Kali. She promised to keep me updated on Juliette's progress. True to her word she sent pictures when the kittens were born, and every couple of weeks she gave me a status update. I too, true to my word bombarded Harriet with e-mails containing pictures of Kali and milestones we had accomplished as a family. We have become friends, Harriet and my family. It's so easy to be close with someone that shares a love for part of your family, mainly because they were part of her family once upon a time.

Almost 4 months to the day, we returned to Santa Cruz to pick up Juliette. She holds her own with Kali, you wouldn't know it to look at her but she is one tough little girl! I guess you'd have to be to go through everything she has in her short life and keep a sweet, playful disposition. It's been just over 30 days and Kali is beginning to accept her, I guess she feels it's inevitable so she might as well get with the program. Lol And I know in my heart that even though she acts like she is miffed sometimes that we brought this little bundle of love into her kingdom, she is happy to have the company. Kali is still Queen of the household, but JuJuBee is happy to hold the title of Princess! <3 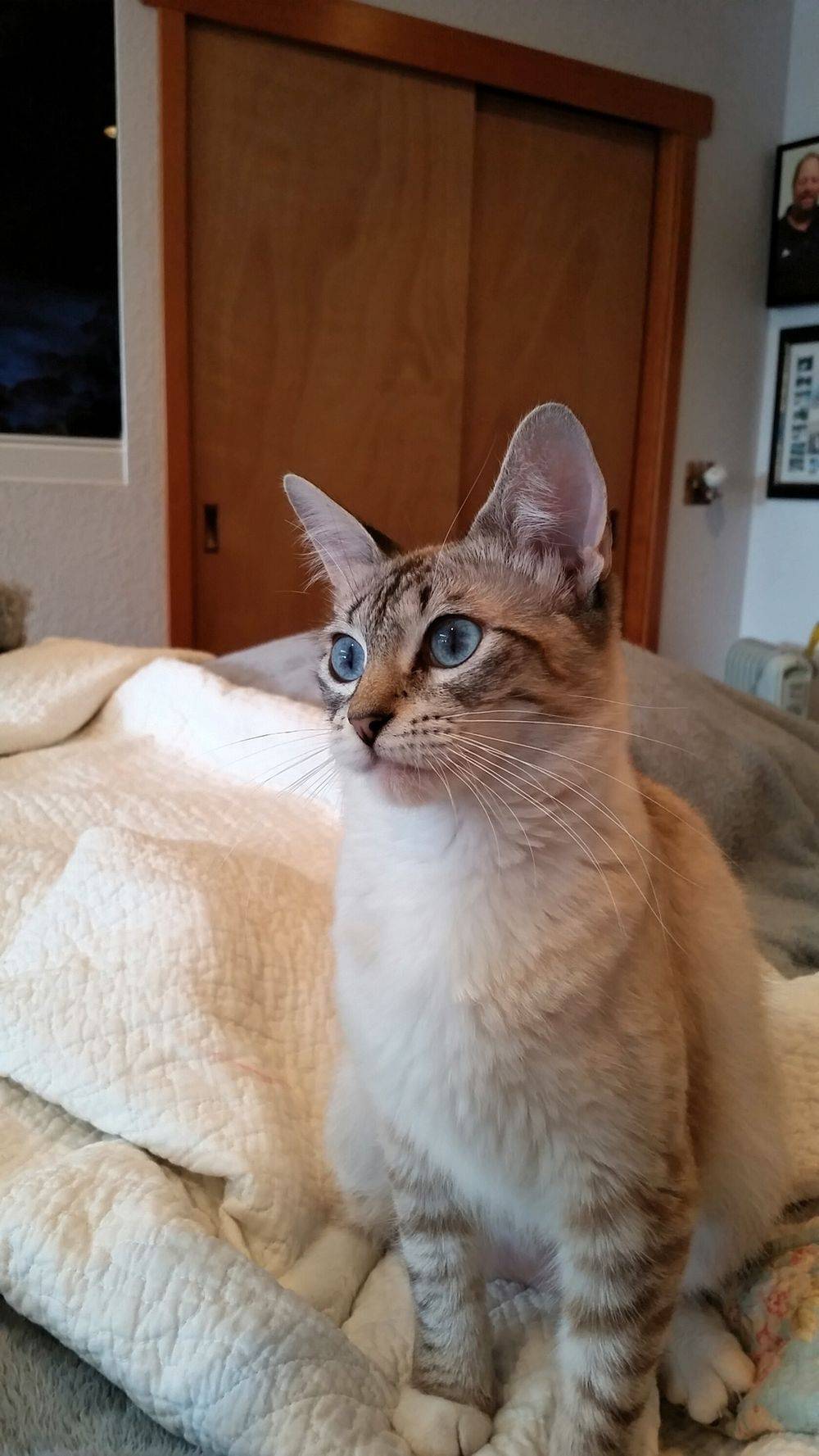 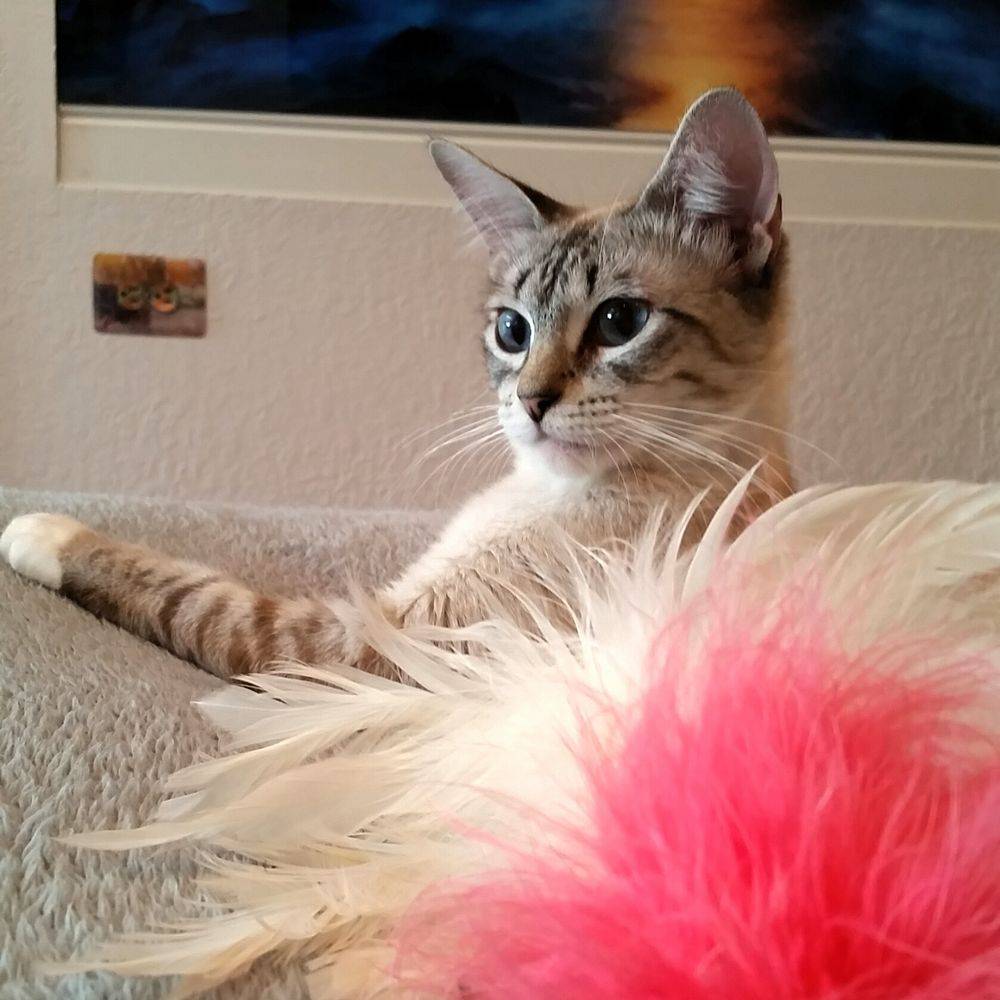 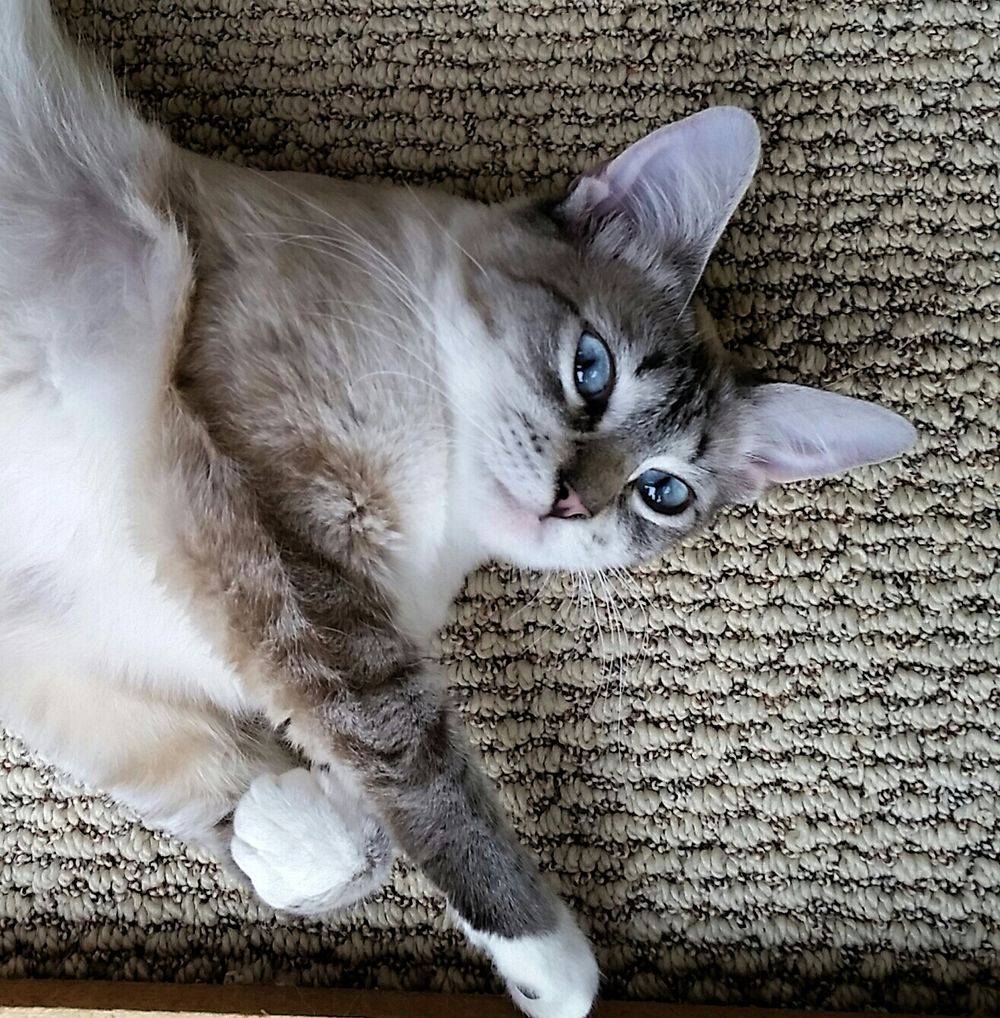 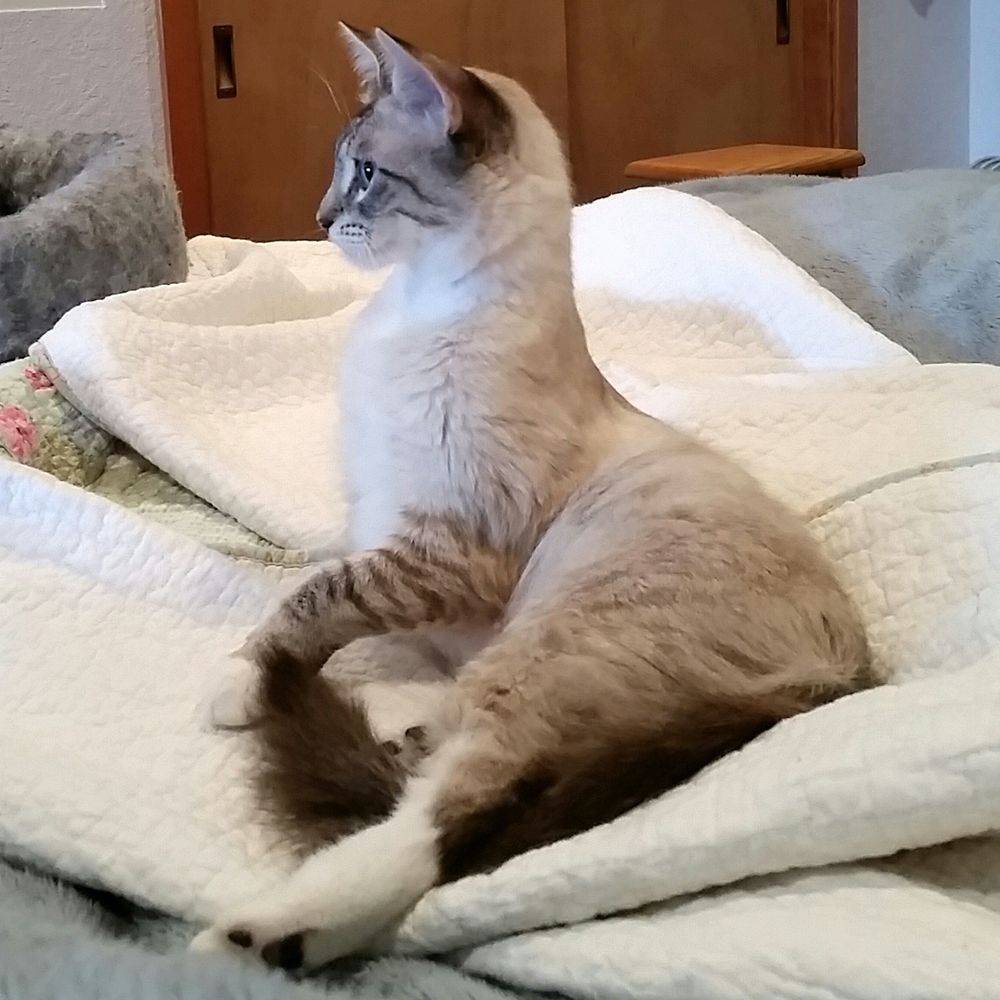 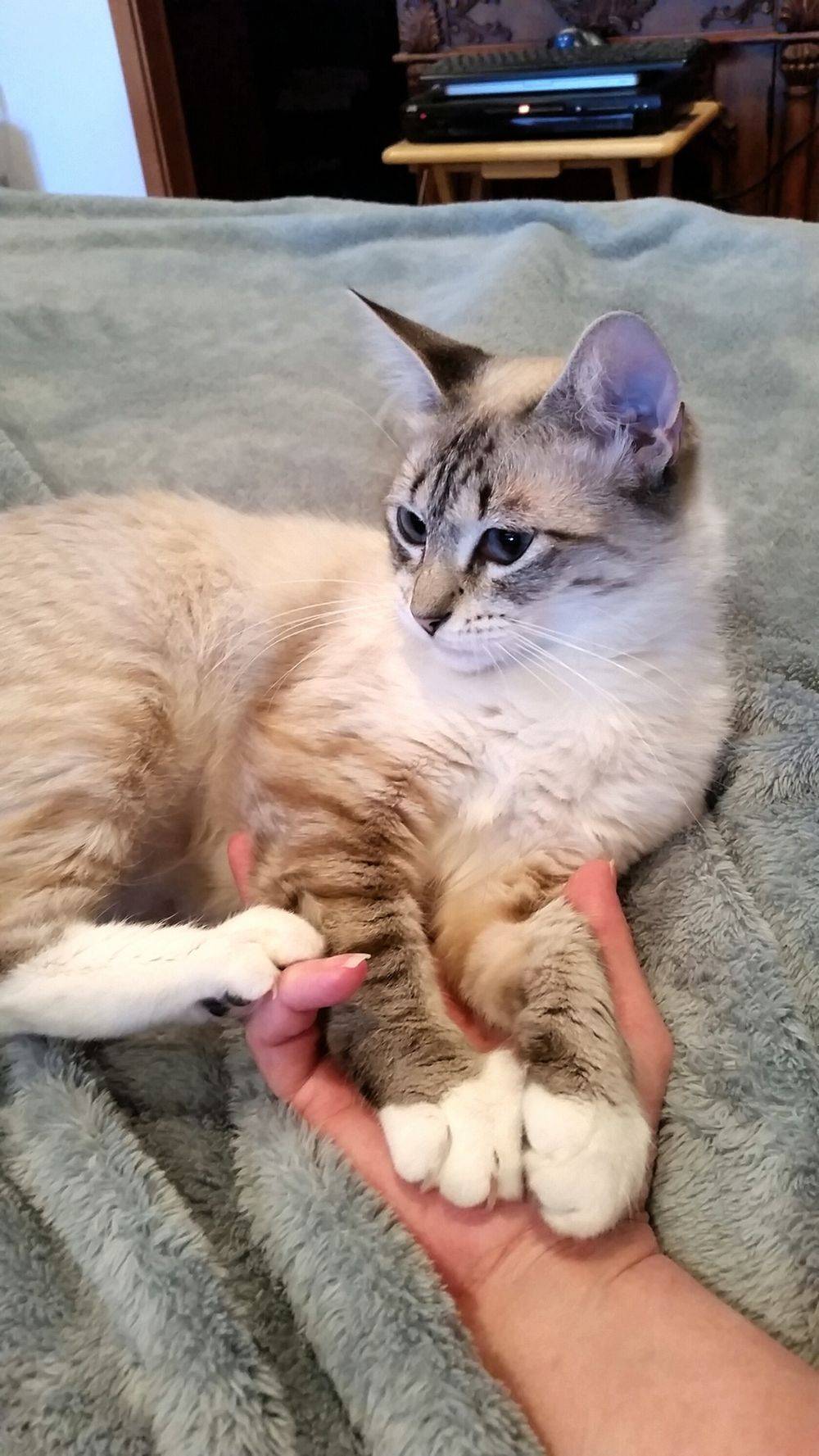 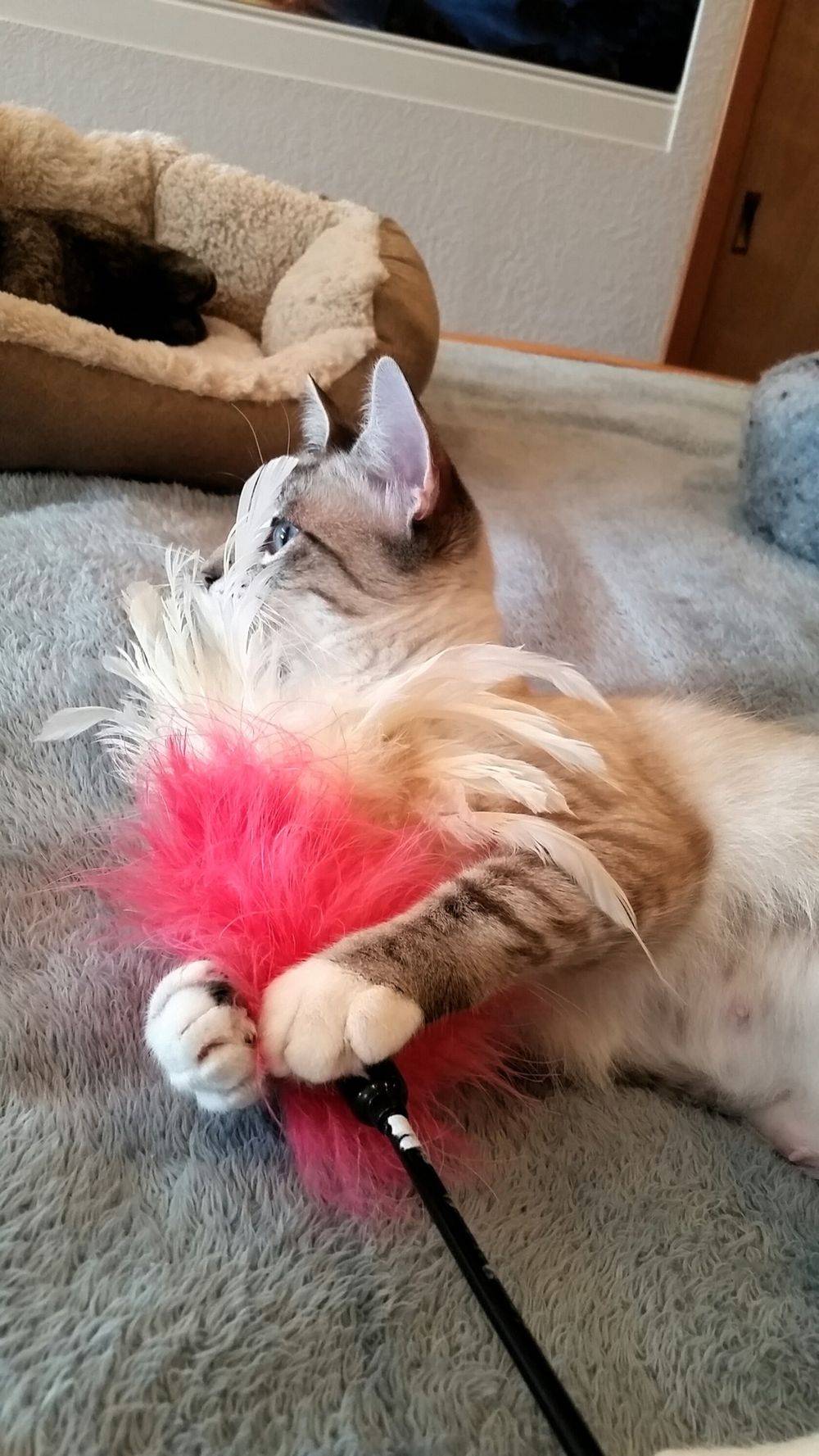 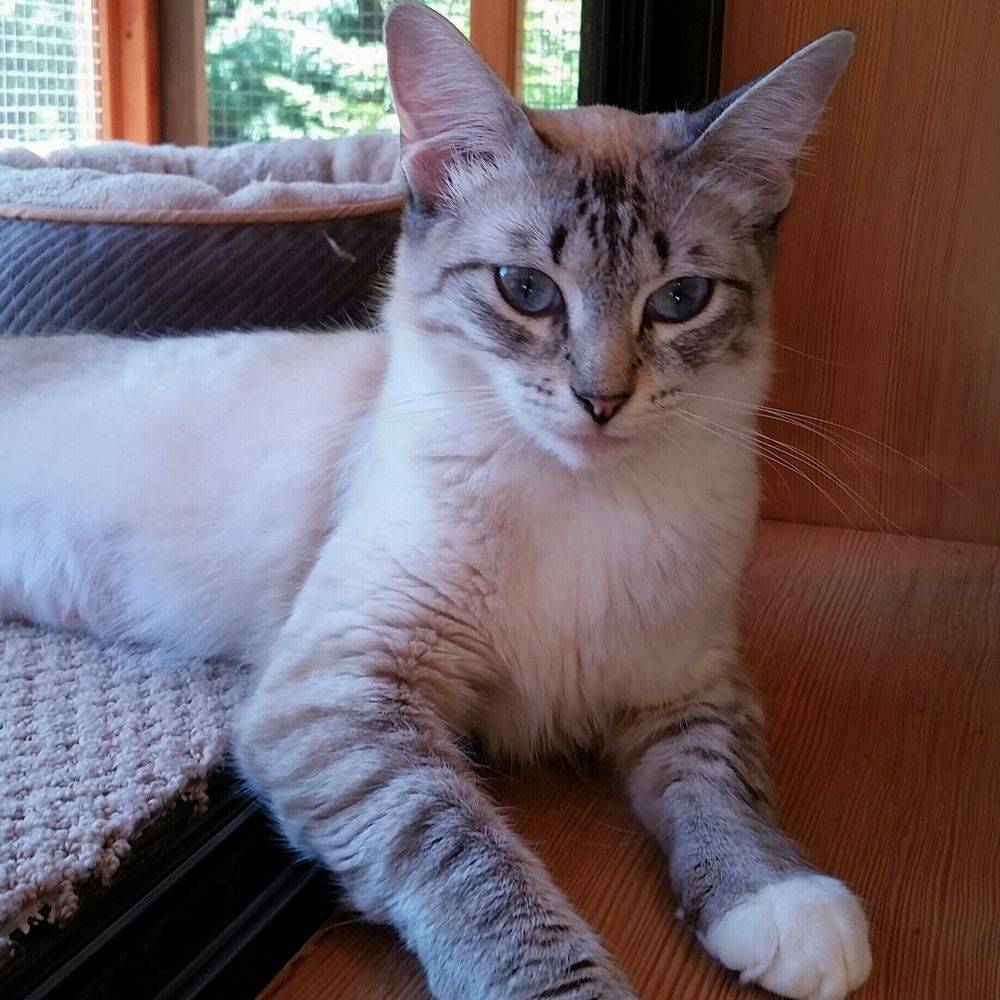 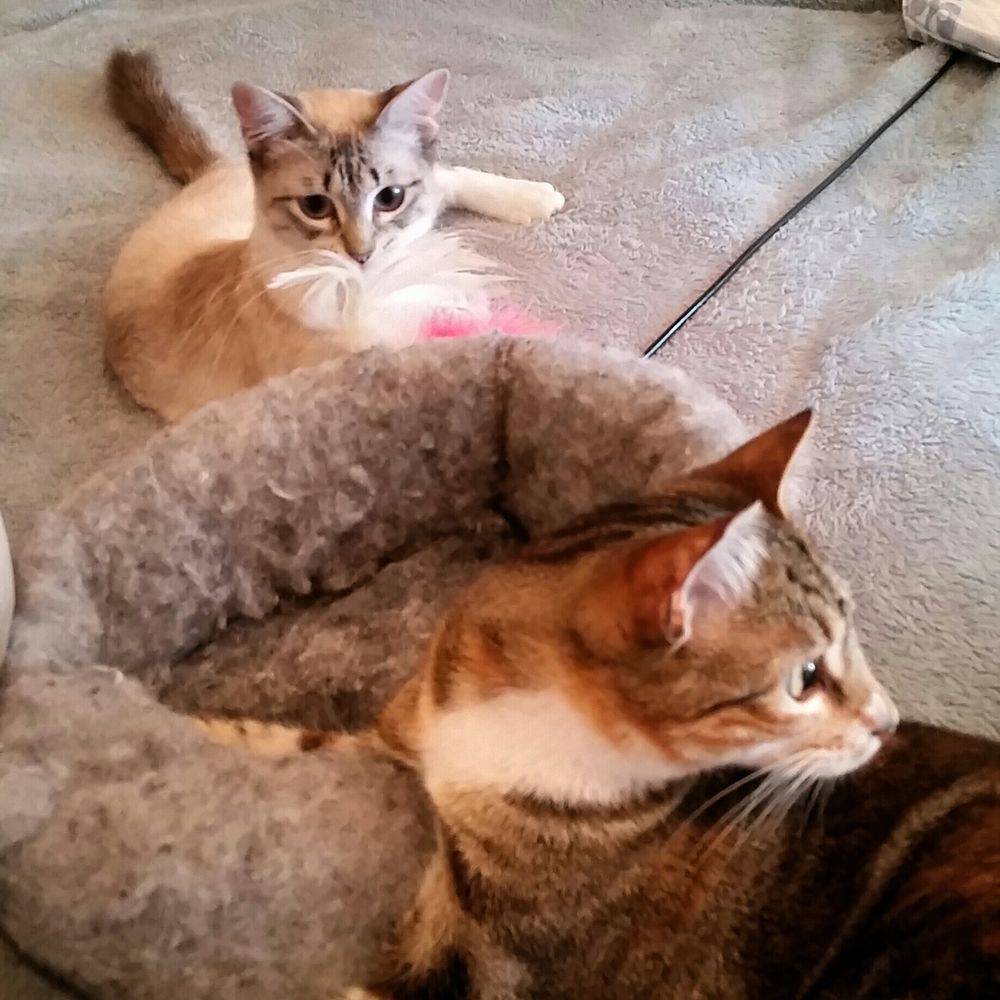 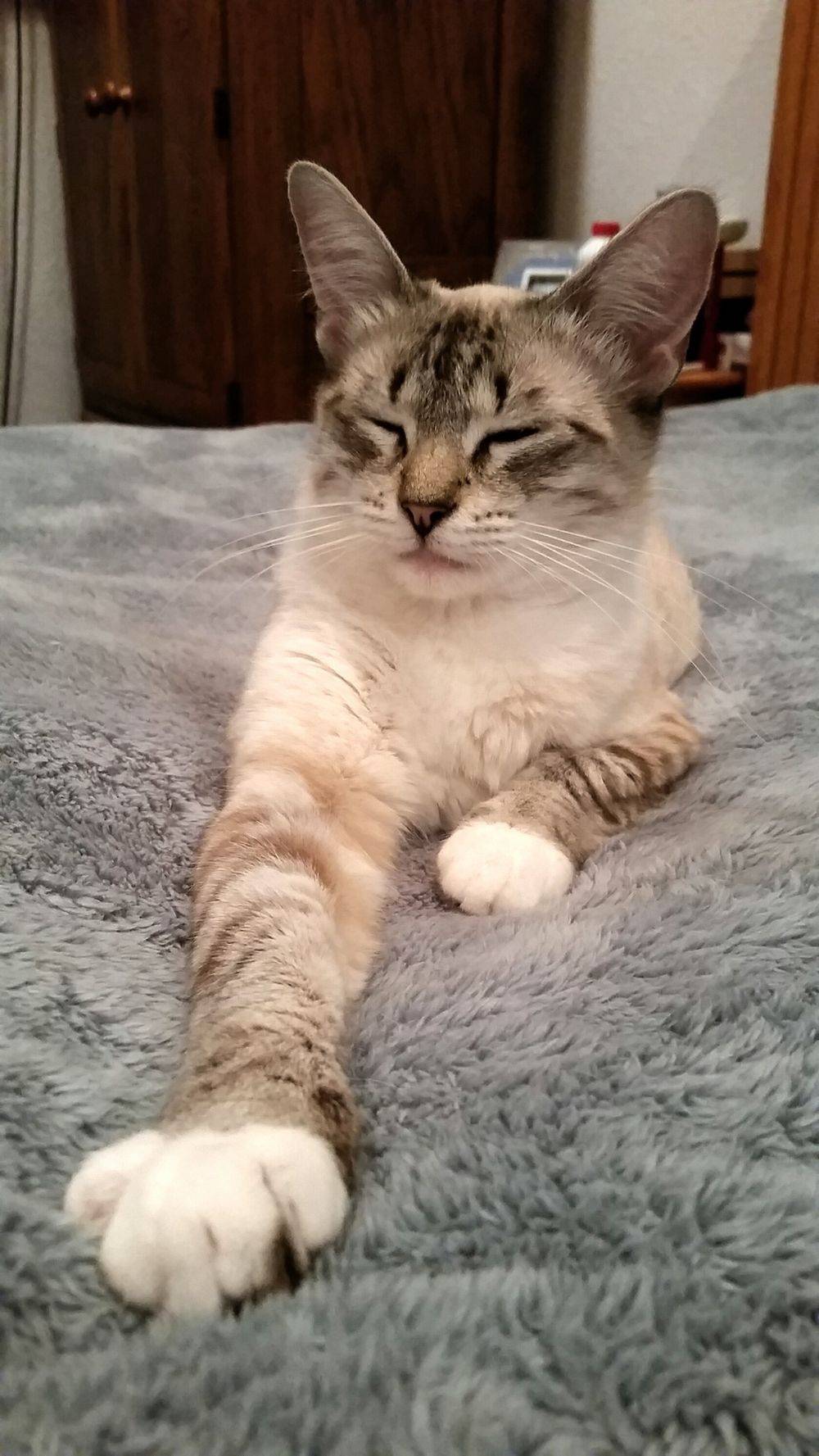 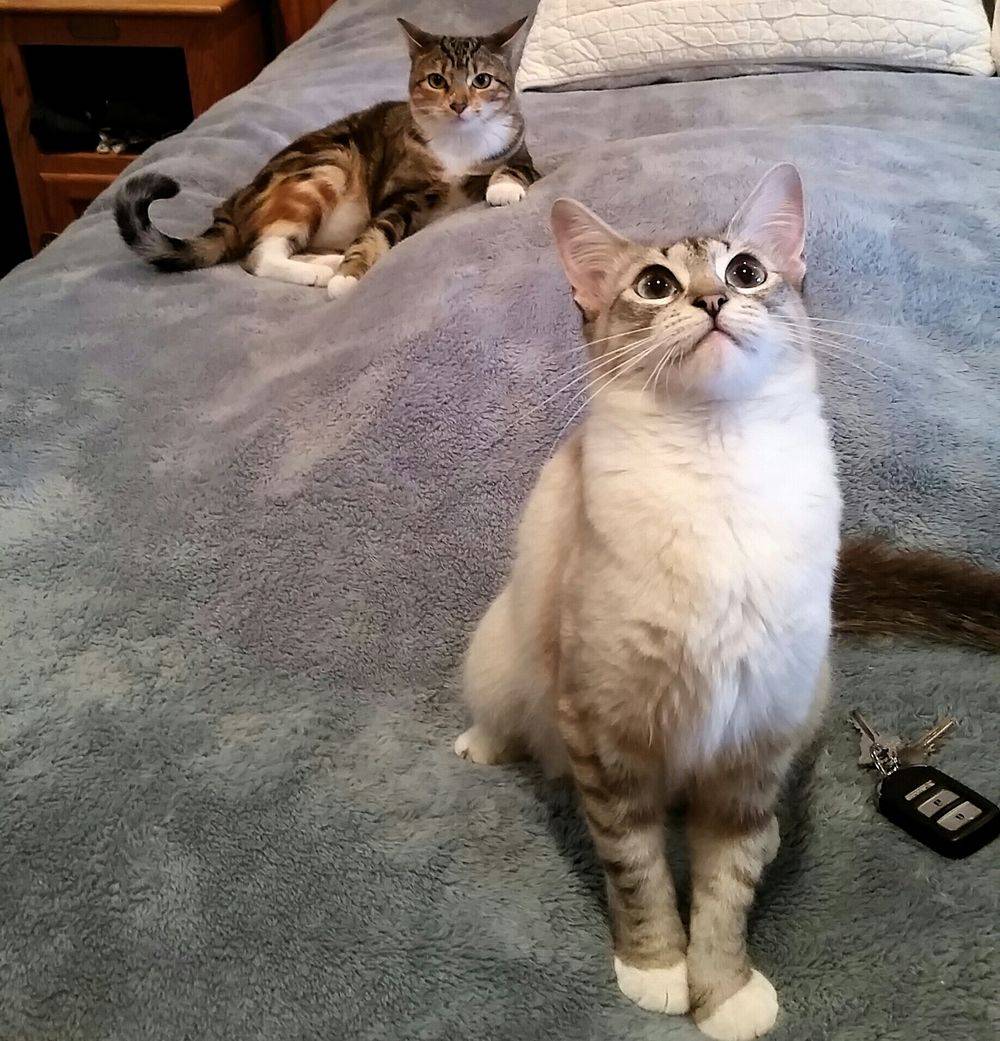 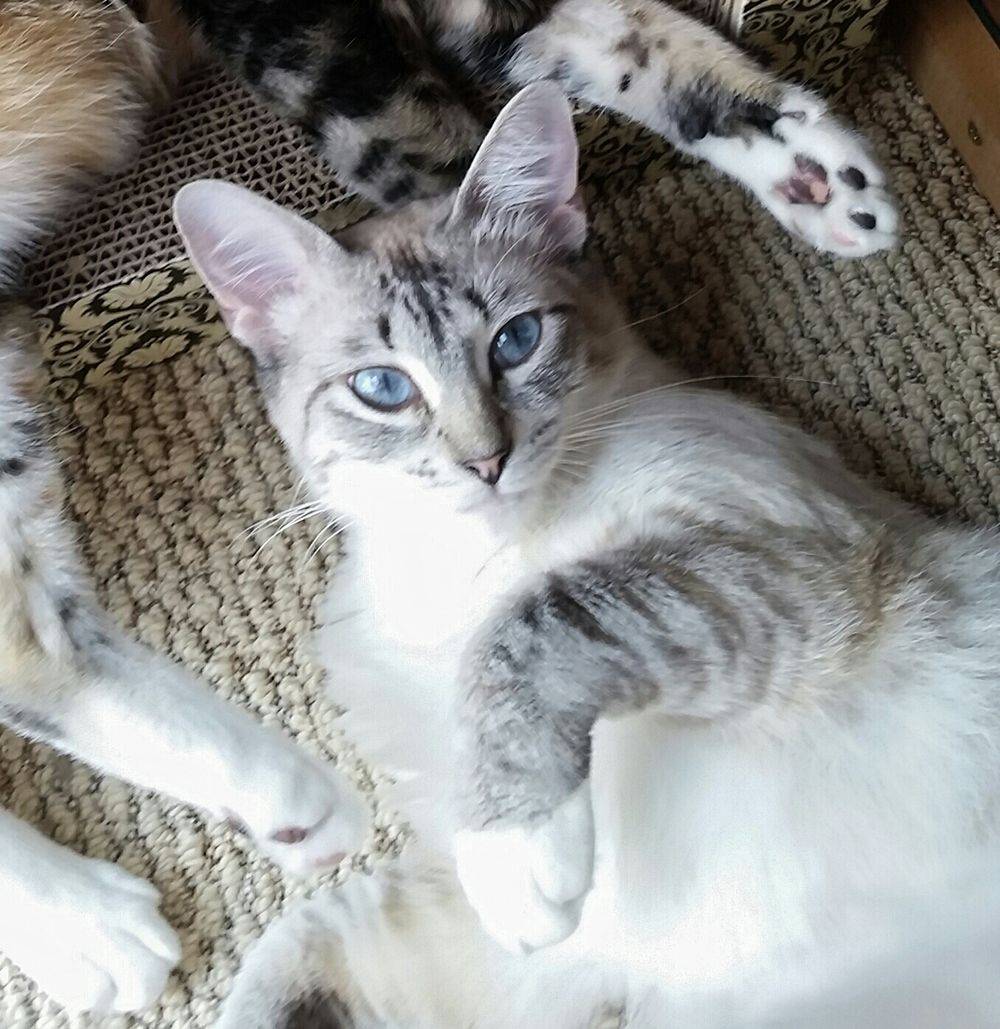 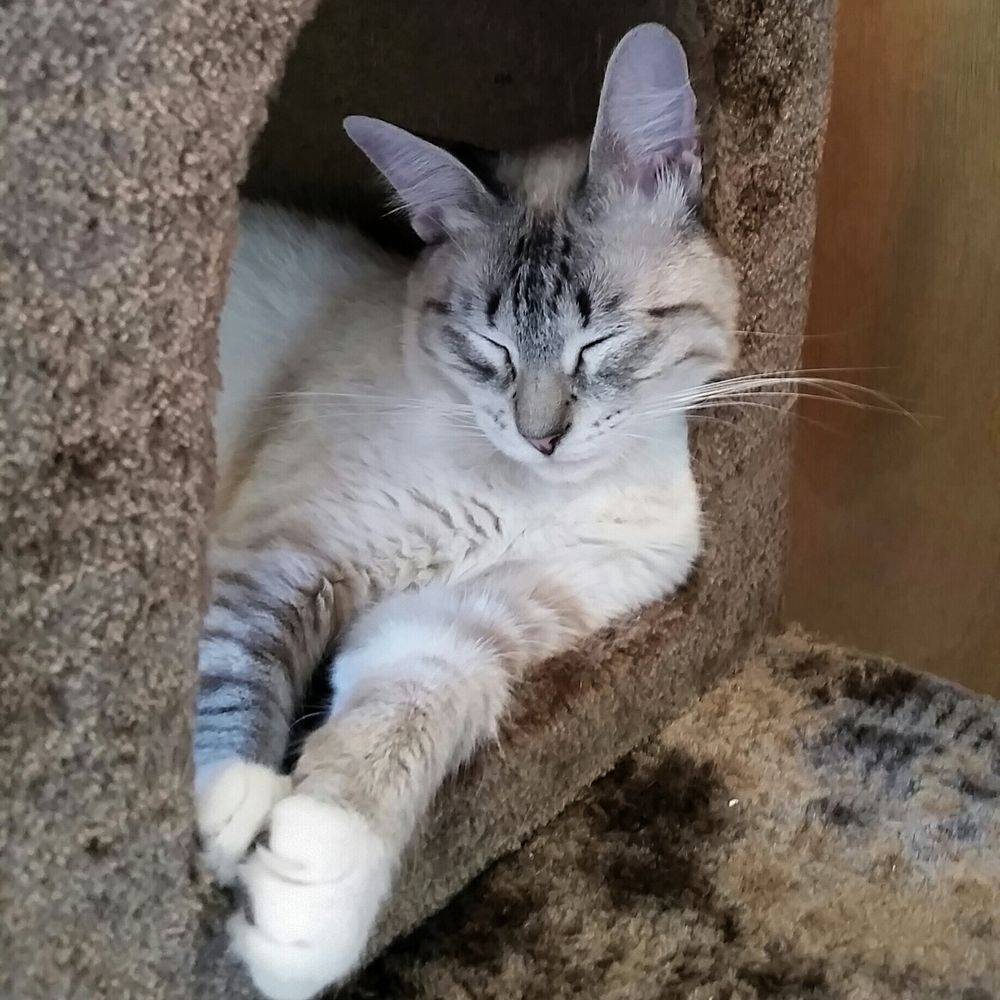 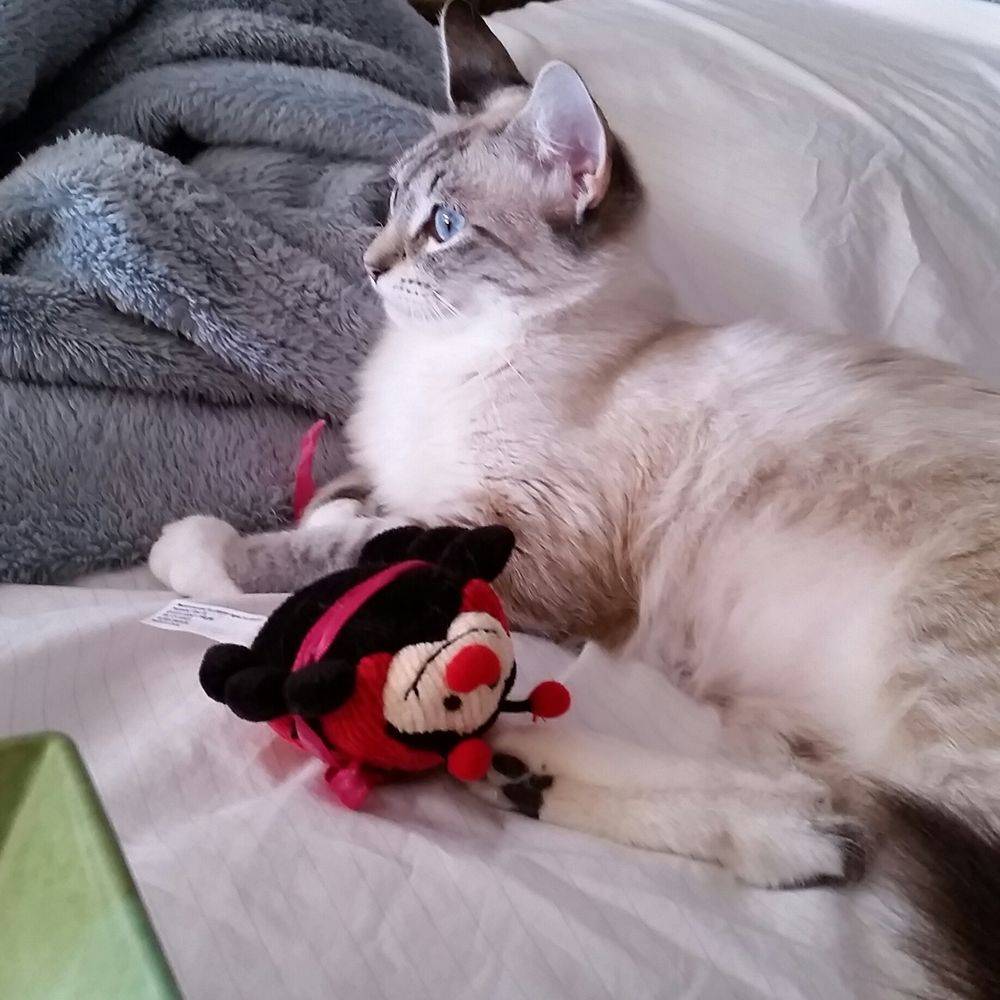 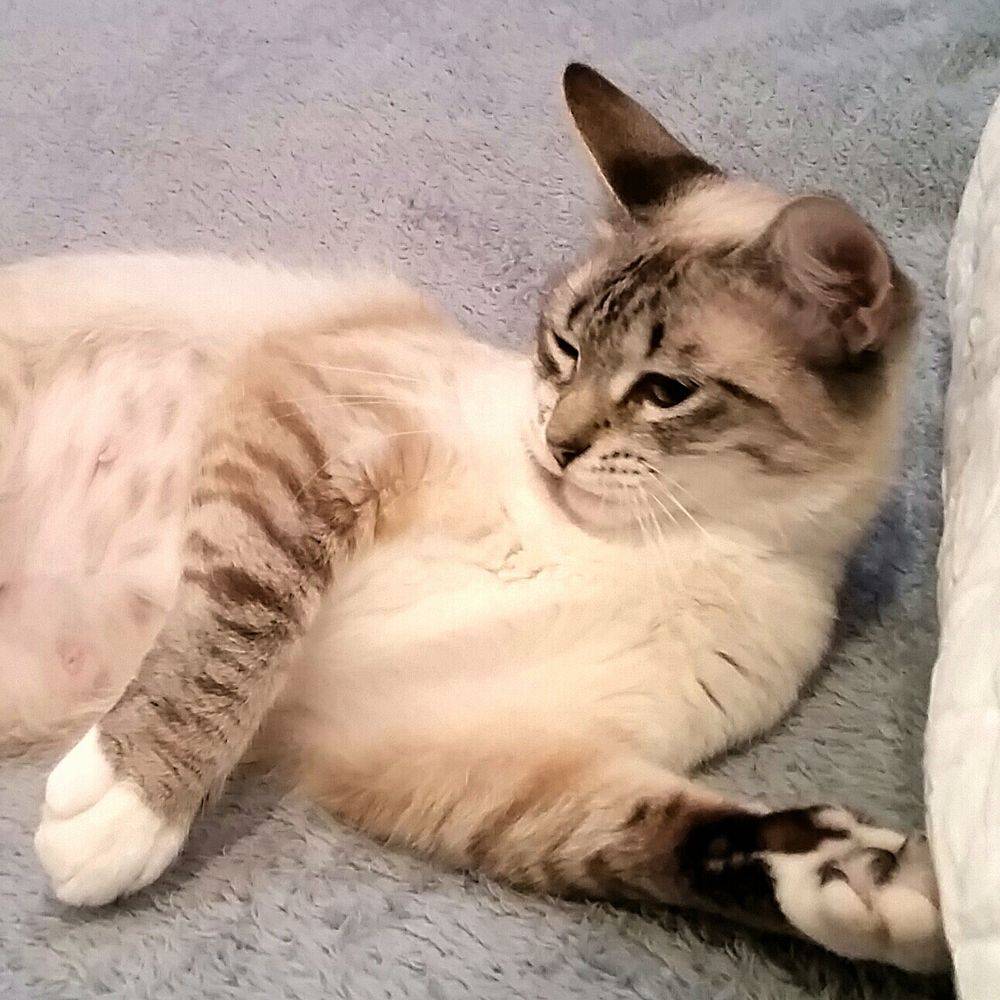